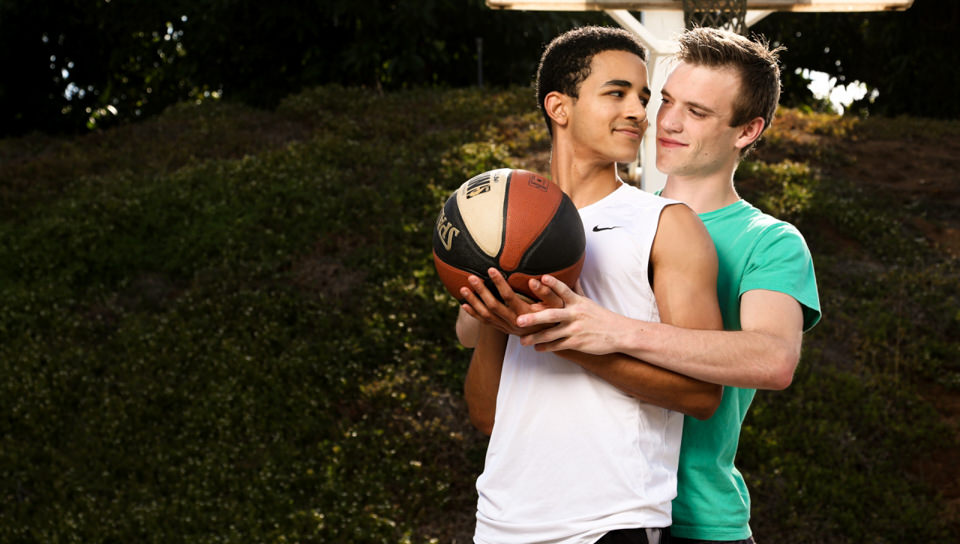 Now that he’s in his senior year, Jason Reed is full of new confidence and new challenges, such as making the basketball team. Scott Finn has noticed Jason’s change, and noted that he’s filled out in other areas as well.

Jason never paid much attention to Scott because Scott ran with an older crowd, but he’s flattered by the attention Scott is suddenly paying to him.

When Jason notices Scott checking out more than just his form on the court, he blushes at the thought of a romantic hookup, but when Scott tells him to come closer and takes him upstairs, Jason realizes that his fantasy is about to come true.