Devious Dante Martin takes an unexpected detour on the way to his mom’s house before confessing his lustful intentions to hottie Xavier Cole.

Ready and willing, Xavier picks up what Dante is throwing down as these step brothers thrust their relationship to new depths.

In the secrecy of Dante’s remote local, they’re two step brothers breaking all the rules…Join them!

Bored with the tone of his regular hookup, Johnny Hill decides to spice things up a little with Xavier Cole, just to see if he’s as good of a good boy as he pretends.

Johnny sets up a series of tests to see if Xavier can follow his directions, and his reward for following the clues leads him straight to Johnny’s bedroom, where Johnny has a nice, hard reward.

Xavier has surely earned it with his obedience, but he’s not done following directions just yet. Johnny still has one more long, hard task for Xavier to take care of, but this is one demand Xavier is glad to fulfill…Join them!

Ranch boss Xavier Cole can always find a use for a good set of helping hands, especially when they belong to such a ripped stud like Roman Todd.

Xavier definitely likes what he sees from Roman, and has all kinds of ideas of how to put this buckin’ bronco to work on the ranch.

Luckily for him, this ranch hand has hidden talents that run deep… very deep, as Xavier is soon to find out for himself.

Being the boss has it’s privileges, yahoo…Join them!

Xavier Cole has come back to us thanks to our loyal members and he is ready to push his limits with Scott. You may have seen Scott Finn before and he is one easy going guy who makes others feel right at home.

Our casting agent gives Xavier the breakdown and tells him to go with the flow. Once our agent lets them go at it Xavier doesn’t waste any time and he is sucking on Scott’s hard cock.

Soon after Xavier is read to get fucked which surprises our casting agent because he thought he would wait more than 10minutes. Scott sucks on Xavier real quick and thant begins fucking him slowly as he opens up that soft virgin ass.

Xavier loves it and Scott takes it easy on him as they try a few more positions. Grab your cock and kick back and watch Xavier open himself up for Scott…Join them! 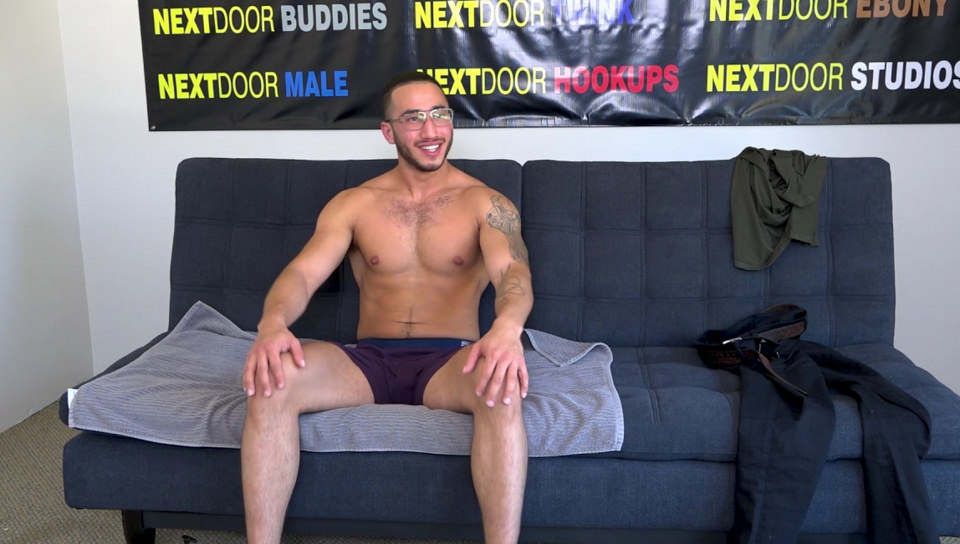 He loves to be naked in general and now he wants to see how far he can go. Our casting agent gives him the breakdown and then leaves the room so he can get hard.

Once he comes back Xavier has his hard dick in his hand and our agent is ready to get this casting going.

Xavier isn’t scared and he looks very comfortable as he strokes his big fat cock.

I don’t want to spoil the casting but our agent and Xavier get into some friendly touching. Come watch the scene and see if Xavier Passes or FAILS…Join him!