Landon Kovak scenes at Men Over 30 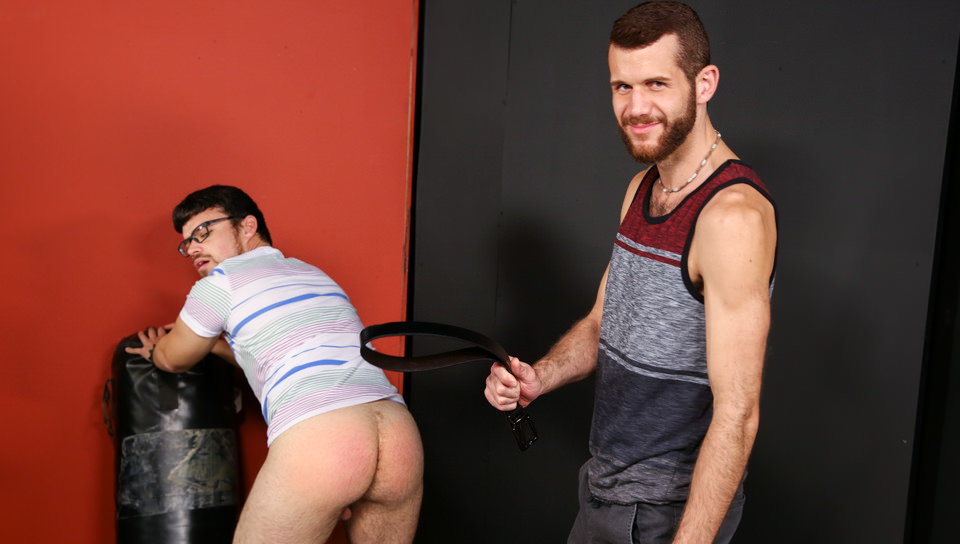 Landon Kovak and Jason Barr are talking with each other about their ethnic heritage and the conversation leads into what people from their Countries like to do sexually. Jason reveals that he likes to be a little rough and enjoys having his ass spanked.

He removes his own belt and asks Landon to spank him. Landon does and soon has Jason’s pants pulled down and his face buried into Jason’s beefy ass. Landon tells him how much he likes his ‘Cuban Ass’ as he drives his tongue into it.

Jason then jacks his cock all over Landon’s hairy chest…Join them!